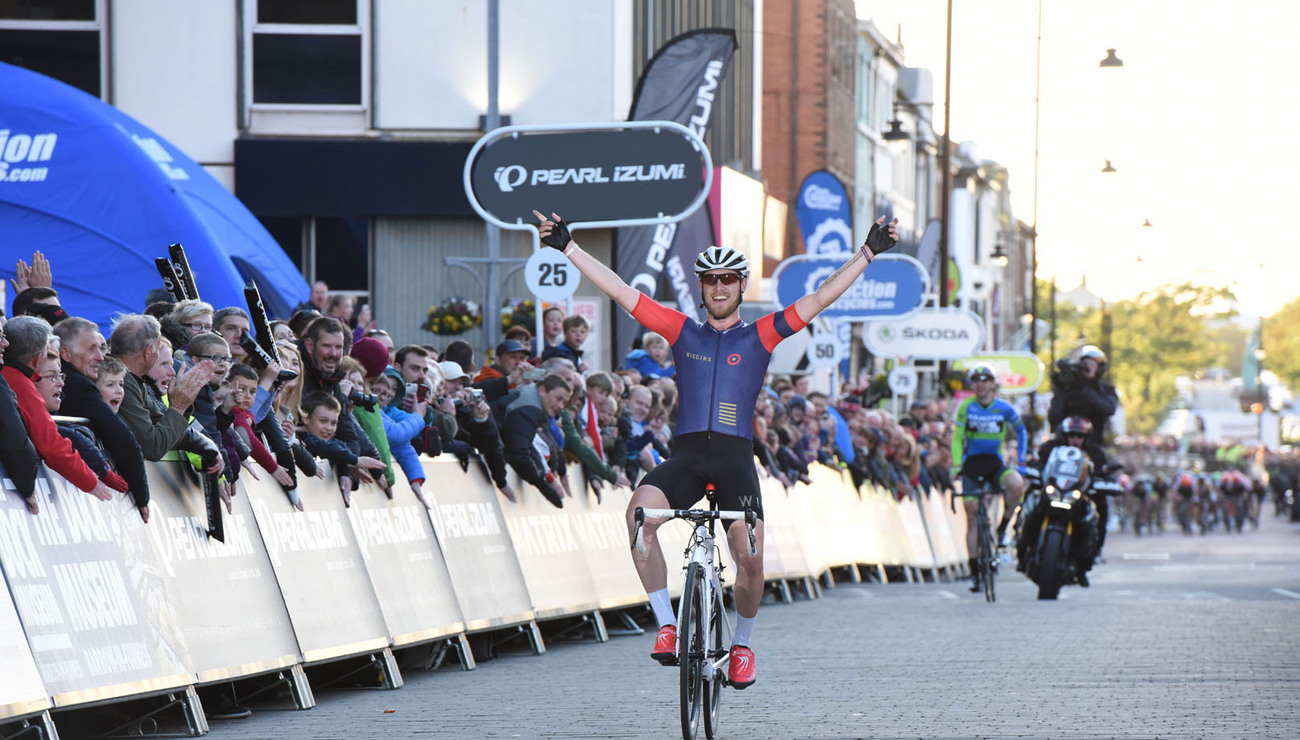 Northwich is bracing itself for a cycling spectacular this May when The Tour Series, Britain’s leading cycle race series, comes to town.

To bring a National level televised event is high praise for the hard work of Northwich Town Council and the Northwich Business Improvement District teams who hope to build on the profile of the town with a weekend of events including the Summer Extravaganza and the Artisan Market.

The event, which takes place over ten venues, will be staged in Northwich on Friday 12th May with a day of fast-paced road cycling action around the streets of Northwich Town Centre.

Now entering its ninth year, The Tour Series is unique as the focus is on the teams, with Britain’s top professional cycling teams battling it out at every round to be crowned Britain’s top team.

Running alongside the men’s Tour Series will be the women’s Matrix Fitness Grand Prix Series which will give spectators in Northwich the chance to see Britain’s top female teams and cyclists in action.

Taking place over a period of three weeks, highlights will be screened on ITV4 the evening after the day’s racing.

With both the men’s Tour Series and women’s Matrix Fitness Grand Prix Series enjoying a large following from fans of cycling up and down the country, Northwich will be alive on Friday 12th May and Northwich Town Clerk, Chris Shaw, can’t wait for the town to welcome the event.

“As the country’s leading cycle race series, it’s such a brilliant coup for Northwich to attract both the men’s and women’s races and it’s going to create such a buzz in the town.

“Over the last couple of years, Northwich has been the start and end point for the Pedal Power initiative too, which sees cyclers from all around Mid-Cheshire tackle a number of different routes in the area. So many people love Pedal Power so I know there’s definitely an appetite for cycling here in Northwich and people will line the streets for sure.”

Northwich Business Improvement District (BID) Manager Jane Hough has echoed Chris’ sentiments and believes that the day will provide the town’s businesses with a great opportunity to sell themselves to visitors.

“With thousands of people expected to line the streets for the event, the town’s businesses have a brilliant chance to entice in new customers and take advantage of the additional footfall.

“With the cycling taking place in the early evening, visitors will no doubt want to browse the town before and during the race so there’s a great opportunity just waiting to be taken advantage of.”

Kicking off mid-afternoon, in to the evening Northwich will also play host to its Summer Extravaganza which will see the town packed with a number of activities, attractions and entertainment for all the family.

To keep up-to-date with everything that will be taking place on Friday 12th May including updates and further event information, make sure you regularly check our website,  the Visit Northwich website or the  Visit Northwich Facebook page.